A wide selection of vehicles from the 'Musée de l’ Aventure Peugeot' is set to fall under the hammer.

Peugeot has commissioned independent auctioneers Aguettes to manage the sale of vehicles from its historic collection.

Alongside vehicles, a selection of memorabilia is also going under the hammer.

The auction is set to take place at the Peugeot Adventure museum in Sochaux, France, on Sunday 20th September. Interested parties can also bid online.

Those registered will have the opportunity to purchase rarities such as a 'grand raid' spec, all-wheel drive, supercharged 405 Mi-16 which was built under the guidance of the Peugeot Sport team, as well as a peculiar Citroën Xsara 'Windows CE' edition which was the first car to feature an on-board computer with voice recognition technology.

If you're considering bidding on a vehicle or two, bear in mind that all lots are left-hand drive. That means in order to apply full registration to your recent purchase, it would first have to be at least 30 years of age, and then also pass other state-based requirements, including a roadworthy inspection.

Some examples from the upcoming auction below: 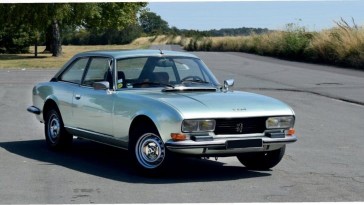 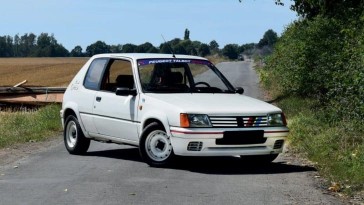 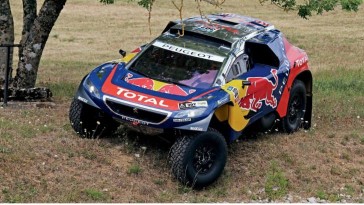