The article below is taken from the Autocar website

Peugeot has revealed a completely new logo inspired by its heritage as it gears up to launch the new 308 and embarks on a shift upmarket.

The design is familiar from 2018's retro-styled e-Legend concept and features a two-dimensional interpretation of the brand's trademark lion emblem, emblazoned on a shield-shaped background.

It has been shown following Peugeot's recent integration into the new Stellantis auto giant, but CEO Linda Jackson said it had been in development "since before we even started thinking about Stellantis". In 2020, Peugeot celebrated its 210th anniversary and claims to be "the world's oldest surviving automobile brand". 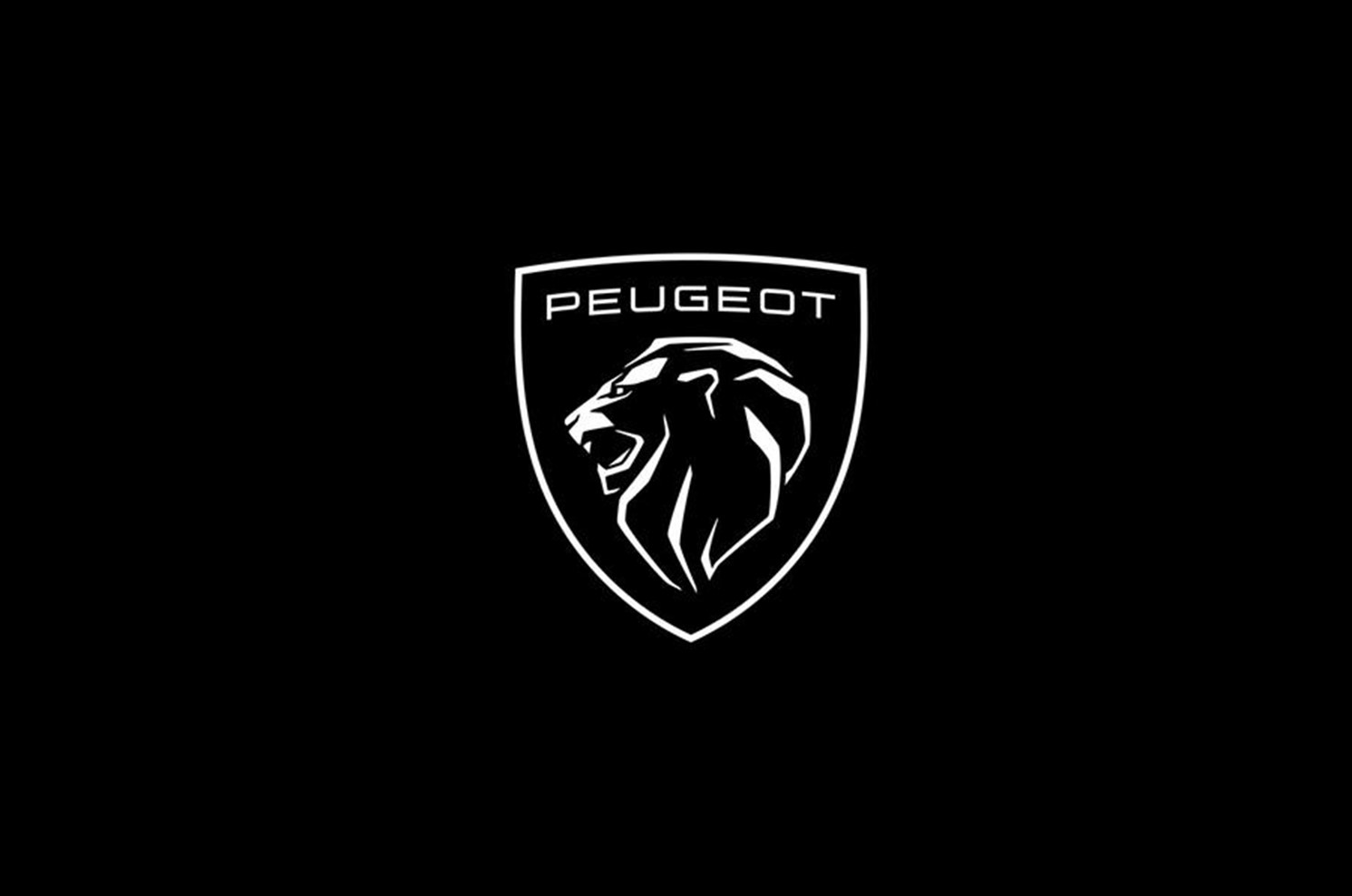 The new emblem will first appear in Peugeot's promotional material and at dealerships, before being rolled out to production vehicles, starting with the reinvented 308 hatchback, which is due to be revealed in the coming months. By the end of 2023, all dealer sites will be completely rebranded. 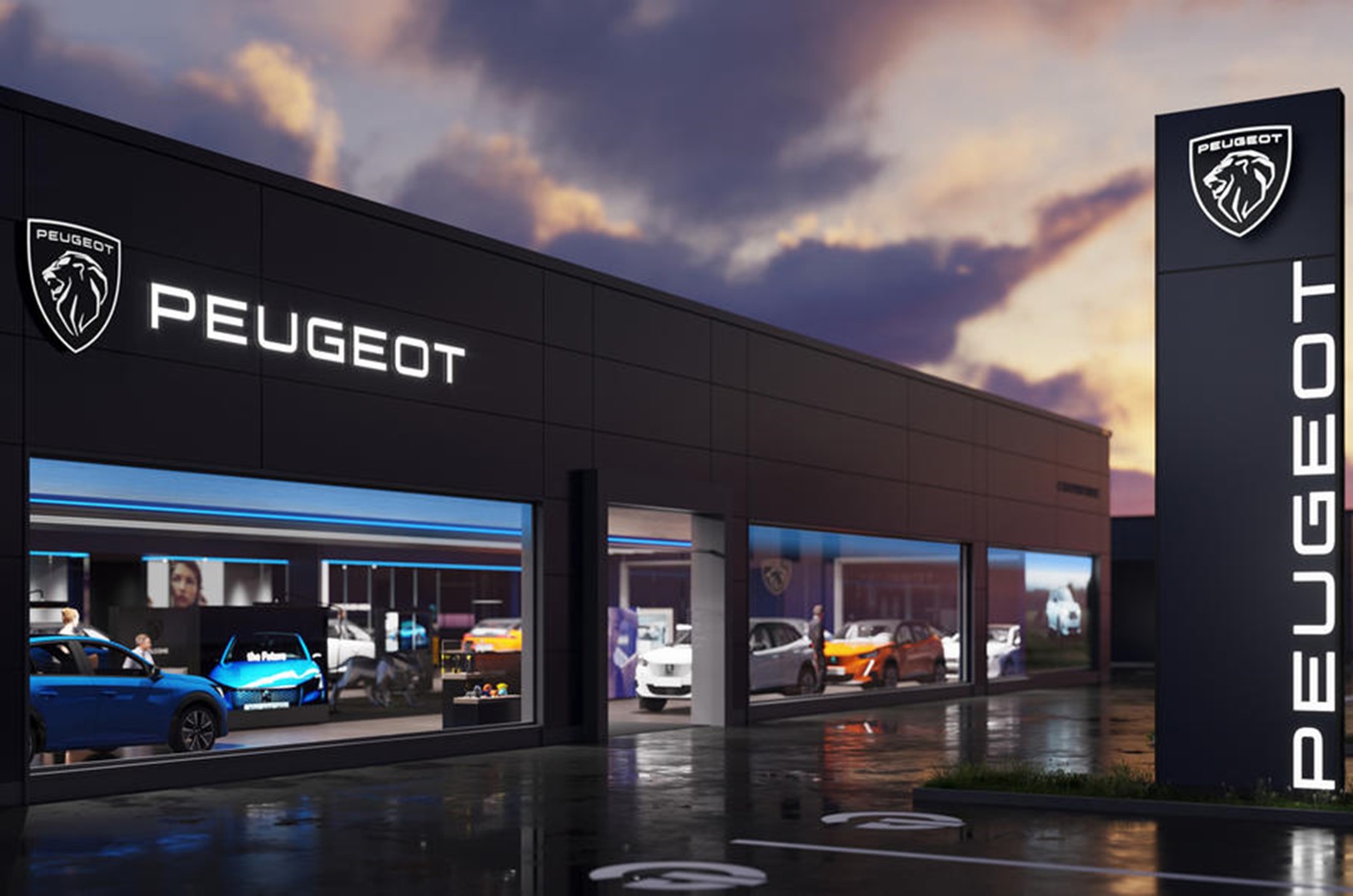 It is the 11th logo to be used by the French marque since 1850 and will be rolled out as part of Peugeot's transition to electrification. By the end of 2021, the brand plans for 80% of its European sales to be electrified models, and 100% by 2025.

A retro design language was chosen for the new branding, Peugeot said, to "celebrate the concept of ‘time’ and living in the moment". It makes references to both Peugeot's heritage and future, the brand claimed, much like the e-Legend, which paired a high-output electric powertrain with styling inspired by the 1968 Peugeot 504 Coupé.

There remains no indication that Peugeot plans to put the concept into production, even despite the roll-out of its distinctive badge, but elements of its exterior design and interior layout will likely influence future production models.

The 308 family hatchback will be the first car to wear the new badge and will be unveiled this year as a radical reinvention of Peugeot's Ford Focus rival. Prototypes give no indication of retro styling cues, but the design will be radically overhauled to bring the model into line with the newer 208, 2008 and 508, while its updated EMP2 platform will accommodate petrol, diesel and plug-in hybrid powertrain options.